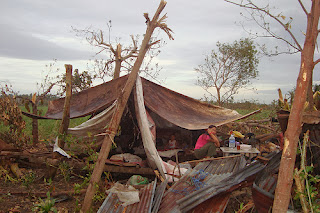 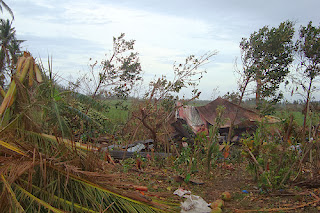 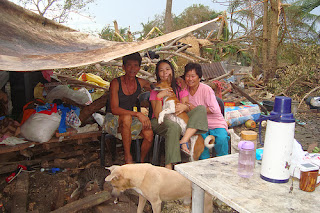 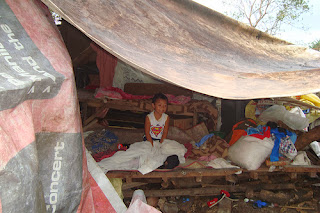 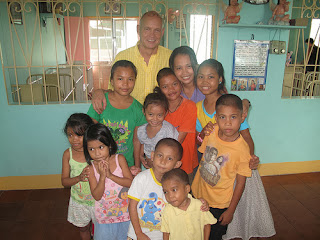 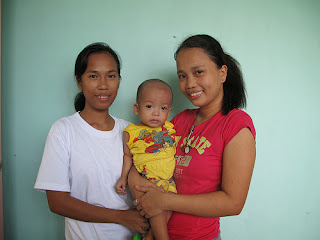 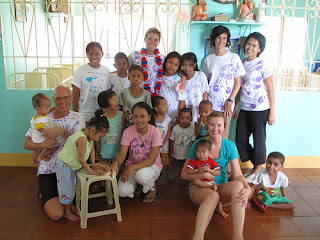 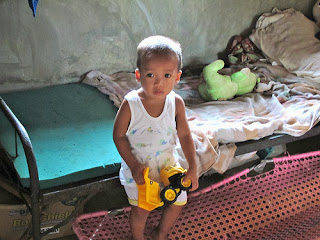 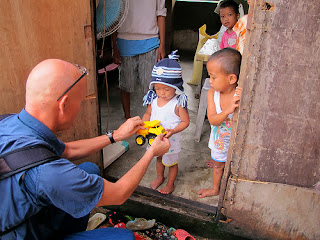 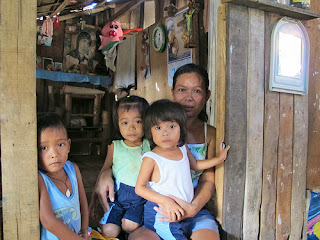 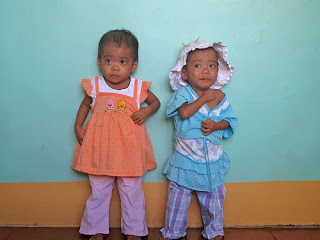 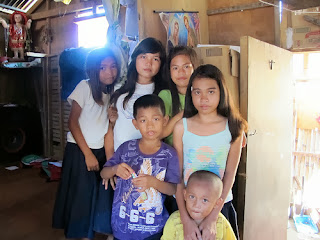 As of today I have not heard from any of the children or their families. They all lived in an area near the airport, the place where most of the scenes of destruction have been shown on CNN and the media. The homes will be gone, they were not sturdy buildings but hopefully the families made it to one of the emergency shelters and survived the storm surge.
The families here represent a small fraction of the issues facing Tacloban but you have to start somewhere and large problems can be solved one family at a time.
I have already received donations and will update this blog as often as possible to ensure everyone knows where their money is spent. All donated money will come directly to me and I will only pay for building supplies and food to help those in need. The families will be required to provide “sweat equity” and build their own homes. I have no idea how long I will stay but I will be donating money and of course cover my own expenses for as long as it takes.
I can’t offer a lot to these people other than to raise awareness of their plight and to try and reach out to people to lend their support. You can rest assured that these families will be eternally grateful as they have little left in terms of material goods. I know there are many needs around the world and with the Philippines being a foreign country on the other side of the world it is easy to put what happened in the background but they are suffering and have no where else to turn.
On November 28, 2013 I will be flying to the Philippines to start helping the people above and a few others that are reaching out for help.
If you are interested in donating please contact me at,
bouwmanfred@yahoo.com
I can also be reached on Facebook at,
https://www.facebook.com/fred.bouwman.96
God bless.
Posted by Bike For Orphans at 5:25 AM